The most controversial artist in the world, Wolfgang Beltracchi, is recreating the most controversial painting in the world, “Salvator Mundi” in the styles of seven different old masters. The “Salvator Mundi” is the most expensive painting ever sold. It was sold to Saudi Arabian crown prince Mohammed bin Salman for $450 million on 15 November 2017 by Christie’s in New York. 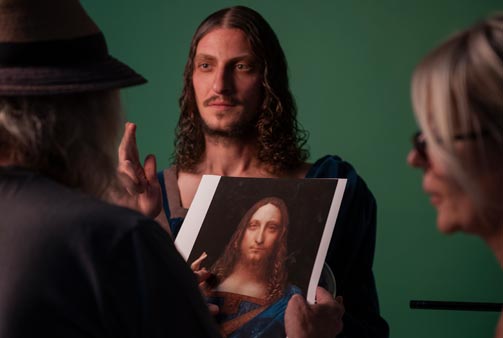 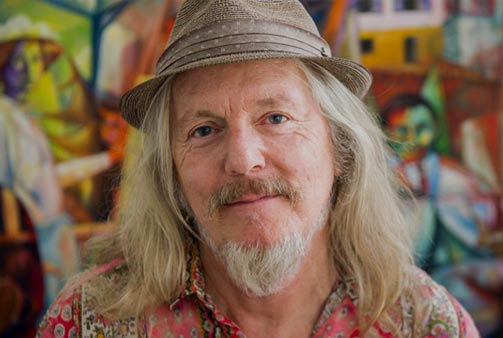 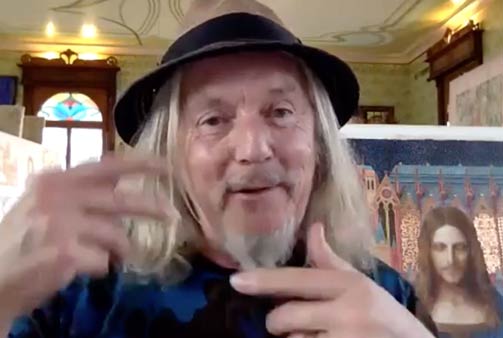 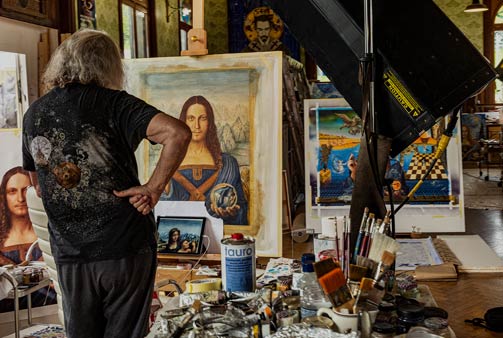 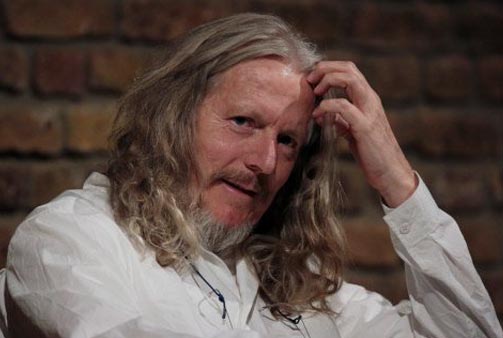 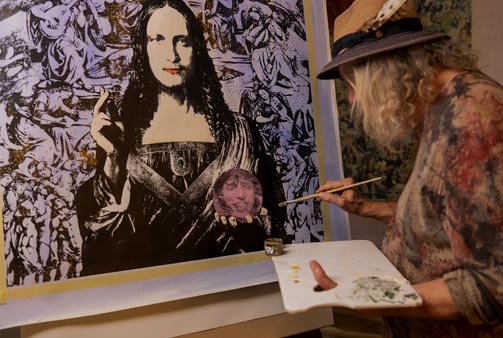 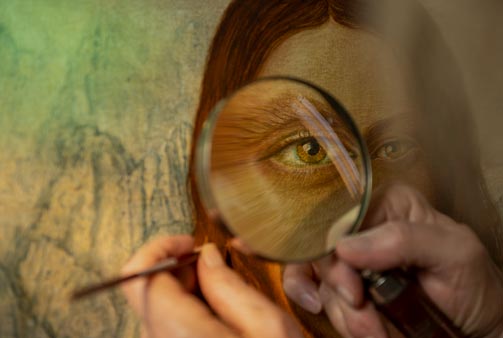 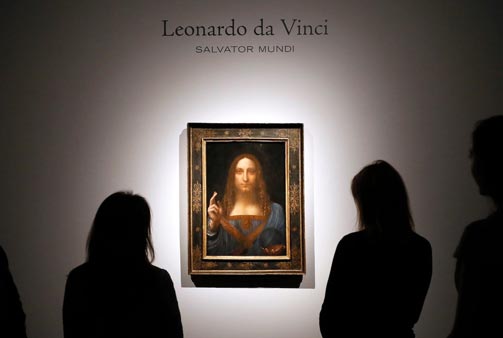 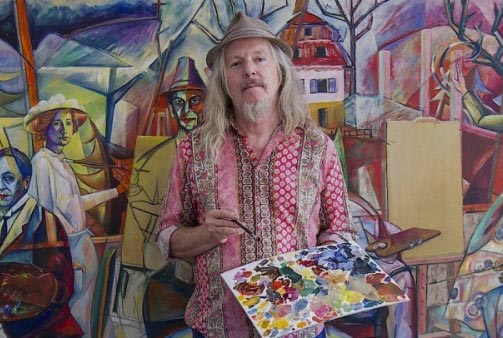 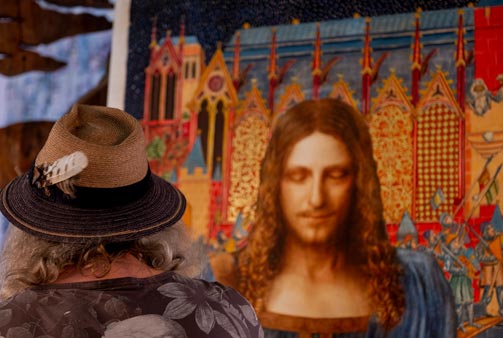 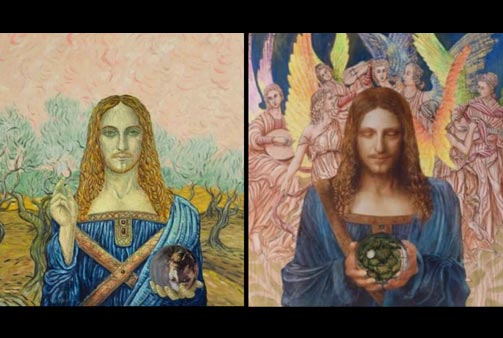 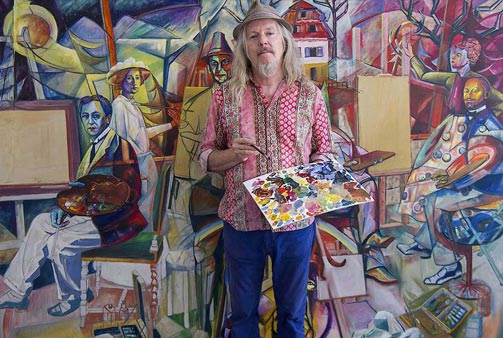 The greatest art forger of our time